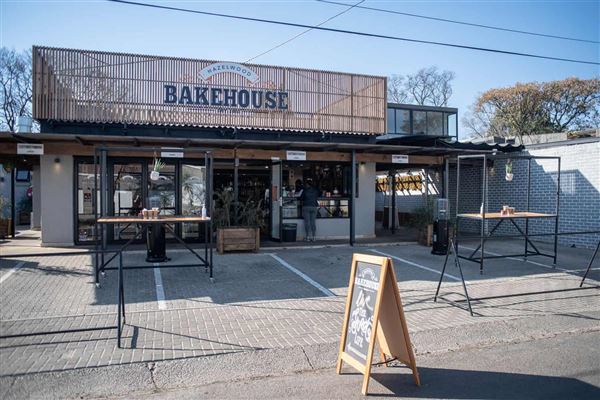 In comparison to total bans, partial or throttled liquor sales have proven to be 'largely ineffective' in curbing unnatural deaths.

The significant role alcohol plays in the high number of unnatural deaths in South Africa has once again been revisited by researchers, with a new study coming to some interesting conclusions.

In comparison, partial or throttled liquor sales have proven to be “largely ineffective” in curbing unnatural deaths.

In fact, researchers found that curfews also do not produce “materially different conclusions”, which they said highlighted the “robustness of the findings”.

Research found that South Africa’s unnatural death rates, which are high by global standards, are curbed to an extent when alcohol bans are in place.

The study’s lead author, CARe director Professor Tom Moultrie, said unnatural deaths were 49% lower than expected during level 5 lockdown between March and May 2020.

When the sale of booze was banned in addition to strict curfews, deaths were 26% lower than expected.

But partial or no restrictions on alcohol sales showed no reduction in unnatural deaths, “with the exception of the 6-week period in June and July 2020, following the end of level 5 lockdown,” Moultrie explained.

It was also found that off-site consumption restrictions and onsite bans saw a 13% reduction in deaths.

Researchers however warned that complete restrictions on alcohol sales may help the country’s over-burdened healthcare system during Covid-19 suggest, implementing this in the long-term would be counter-intuitive.

“Long-term implementation of this policy would require significant trade-offs in terms of economic activity, as well as lives and livelihoods.”

Parry suggested that, rather than outright bans, stricter advertising and promotions should be applied, as well as “minimum unit pricing, increased excise taxes, raising the minimum drinking age, [and] restrictions on container sizes”, among other interventions.

Death data not detailed enough yet

A repeat on the survey is already in the pipeline, to allow the SAMRC to collect data from forensic pathology mortuaries for 2020.

This, they said, was to compare the “injury profile” with data collected before the Covid-19 pandemic.

Researchers said the lack of detailed causes of death limited their ability to assess if alcohol was a significant factor in, for example, on “homicide, suicide, or traffic-related deaths”

“However, data systems should urgently be improved to make available, in near- real-time, cause of death and health service data to allow better monitoring and improve the response to future communicable disease outbreaks,” said study co-author and SAMRC Burden of Disease Research Unit co-director Professor Richard Matzopoulos.