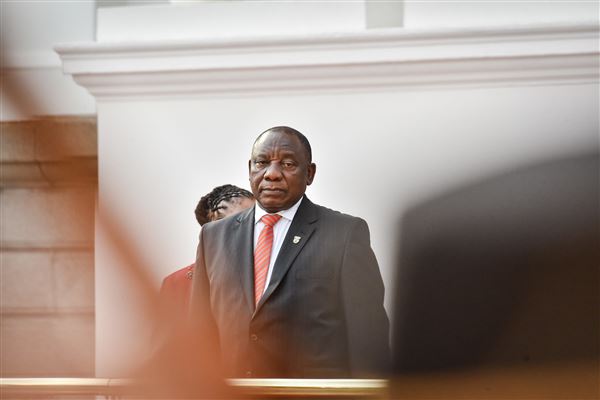 Did President Cyril Ramaphosa lie to Parliament about donations made during his 2017 ANC presidential election campaign?

The Constitutional Court will today rule on the much anticipated matter.

The court will also rule on whether Public Protector Busisiwe Mkhwebane had the scope to investigate what has become known as the CR17 campaign.

The campaign’s financial records were sealed in August 2019 by Deputy Judge President Aubrey Ledwaba after Ramaphosa argued they were illegally obtained by Mkhwebane during her investigations.

In July 2019, Mkhwebane released her controversial report on the CR17 campaign.

In it she found Ramaphosa had breached the executive ethics code by not disclosing a R500,000 donation to the campaign made by Gavin Watson, the late former chief executive of Bosasa, and misled Parliament, as well as that there was “merit” to the suspicion of money laundering.

The report was reviewed and set aside by a full bench of the court last March. Mkhwebane has since approached the Constitutional Court with an application for leave to appeal, with its ruling pending.

The high court in Pretoria heard an application by the EFF in March to unseal the financial records of the CR17 campaign.

Today’s live proceedings start at 10am. Watch the live stream, courtesy of SABC News, below.