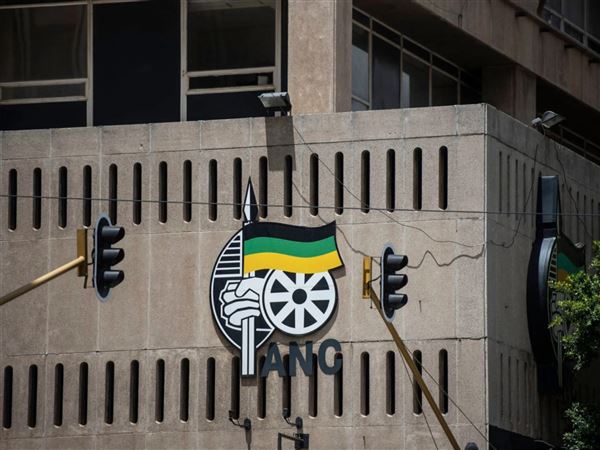 The Public Protector found a number of advisors in the ministry of transport were irregularly appointed.

Mkhwebane and her deputy, Kholeka Gcaleka, on Wednesday released a number of investigation reports during a virtual media briefing session.

The reports covered a number of probes, including into public procurement, recruitment and selection of staff and the management of ratepayers funds by municipalities.

Among them was a complaint lodged by the DA to the office of the PP to investigate the ANC’s influence in the appointment of senior officials by ministers, also known as cadre deployment.

Mbalula had been accused by a group in the department calling themselves Anonymous Concerned Members of Staff.

They alleged that Mbalula and Moemi irregularly appointed advisors in the ministry of transport.

“The officials appointed were alleged to be, among others, Messrs L Venkile, K Khoza and B Mpondo and Ms T Mpondo,” Mkhwebane said as she read the report.

“The investigation revealed that the appointments of Venkile, Khoza and Mpondo were contrary to the provisions of the Public Service Act and other prescripts applicable to the department.”

“It also revealed that Venkile and Khoza were irregularly paid salaries which are equivalent to that of a deputy director-general (DDG) even though their appointments were not approved by the Minister of Public Service and Administration.”

“Their offers in respect of contracts of appointment are dated 1 June 2019 and 21 March 2019 and Public Service and Administration Minister Senzo Mchunu approved them later on 27 August 2019 and 11 November 2020, respectively Venkile has undertaken to pay back the money determined as a salary overpayment.

“Minister Mbalula and DG Moemi undertook to recover all overpayments that have been effected on Mr Khoza’s salary.”

She added that the investigation further revealed that Mpondo’s secondment to the Passenger Rail Agency of South Africa was contrary to the provisions of the Public Service Act, and other prescripts applicable to the department.

ALSO READ: DA on a mission to get ANC cadre deployment records

She said, however, contrary to the allegations, no irregularities were found in the appointment of Mpondo to the position of director of parliamentary and cabinet support in the Office of the Minister.

She told Mbalula he had to submit proposals and/or recommendations for the appointment of individual special advisors to the Minister of Public Service and Administration for approval of the individual’s compensation level before the appointment or upgrade is effected.

“He must also see to it that all future contracts of employment, performance agreements and security clearance of special advisers are submitted to the Minister of Public Service and Administration for record purposes as required by the dispensation policy,” Mkhwebane said.