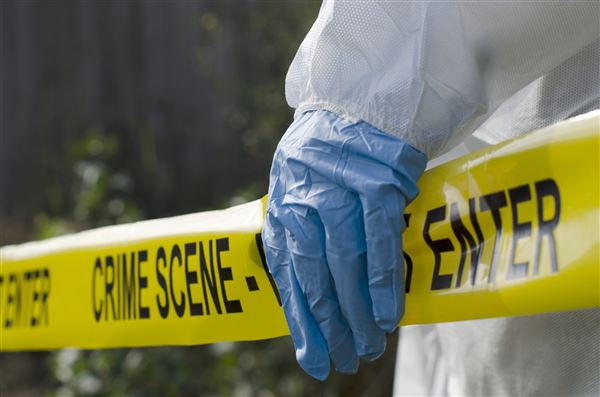 Multiple items were stolen as the suspect's forced entry into the premises holding up the presenters.

Radio presenters in the Umhlanga Ridge area were left shaken on Friday evening after an armed robbery at the station’s premises.

In a statement, the KwaZulu-Natal police said the incident occurred at Mega Zone Studio, on 8 Plam Boulevard Drive, at around 7.30 pm.

“Reports from the scene allege that multiple armed suspects forced entry into the premises holding up the presenters during the radio show, making off with a number of high-end electronic devices.

“The presenters were assessed by Emer-G-Med and found to have sustained no injuries in the ordeal,” Arrive Alive, the statement read.

Adding that the police were on the scene and are conducting the necessary investigation.

Describing the incident, police say the complainant was at his place of work with five of his employees. “When he heard some banging noises. Upon investigating they noticed five suspects all using balaclavas and gloves.” The suspects smashed the glass at a salon next to Mega Zone. Two suspects approached them and they were armed with pistols.

Police added that the suspects fled in a white Toyota Avanta and investigations are ongoing.

As the team entered the premises in President Park Midrand, it was met with gunfire by some of the suspects armed with rifles and handguns.

There were 27 suspects on the premises. Four were shot and killed while four others were wounded. The team arrested 23 suspects, including the four who were wounded.