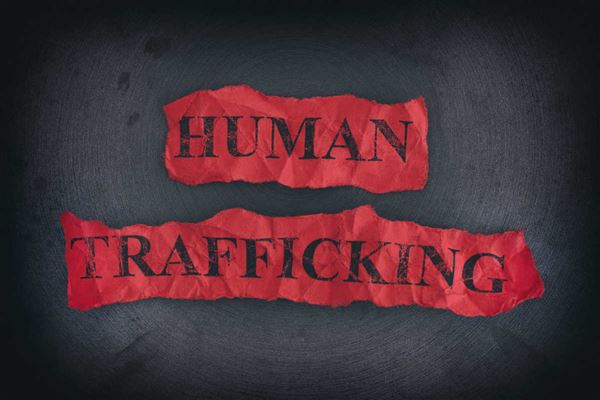 The pastor allegedly told the victim he was going to attend a night service, only to remain in the house and force himself on her.

A 54-year-old pastor has been arrested by the Hawks’ Serious Organised Crime Investigation unit in Bloemfontein for rape and possession of a stolen vehicle.

According to Captain Christopher Singo, the female victim was offered domestic work and tasked to look after a four-year-old son at the house of the suspect on Friday.

The pastor allegedly told the victim he would be attending a church service in Thaba Nchu during the night. Instead he allegedly remained in the house and forced himself on the victim, repeatedly raping her throughout Friday and Saturday nights.

“The victim managed to get hold of the suspect’s cellphone on Sunday, 20 June 2021 and immediately called the police toll free number 10111, seeking assistance. She later escaped with the cellphone and the son of the suspect,” Singo said.

The Hawks team was then contacted to assist, which led to the arrest of the suspect at his residence in Lakeview Bloemspruit on Sunday.

The police also recovered a vehicle that was reported stolen to the Park Road police station in Bloemfontein during the arrest.

He is expected to appear in the Bloemfontein Magistrate’s Court on Wednesday on charges of rape, trafficking in person and possession of a stolen motor vehicle.

Last month, 29-year-old suspect was arrested by a multidisciplinary team including the Hawks following an  investigation into human trafficking.

The suspect was arrested in Sandton, Johannesburg.

According to Colonel Katlego Mogale, victims were lured from Upington in the Northern Cape to Sandton and were used for prostitution.

“A search was conducted at an apartment at Sandton which was reported to be used as a brothel. During the search, three victims aged 19 to 24 were rescued. Cellphones and an undisclosed amount of money were seized,” Mogale said.

The suspect appeared in the Upington Magistrate’s Court on 31 May 2021 where he was joined by his co-accused, Emmanuel Uzoaga, 33.