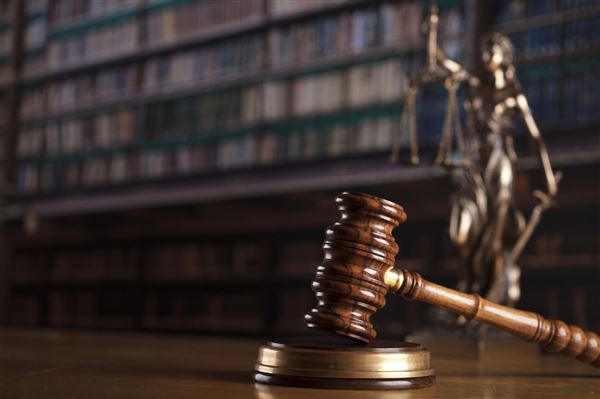 Teen in court for allegedly stabbing man in dispute over beer

The victim was rushed to Warmbaths Hospital, where he was certified dead.

A 17-year-old man from Leseding in the Bela-Bela is expected to make his second court appearance this week after he allegedly stabbed a 27-year-old man to death with a knife at a shebeen.

According to police spokesperson sergeant Frans Maponya, the incident took place on 9 June at around 8pm.

According to eyewitnesses, the teen and the victim were apparently fighting over a beer, when the teen allegedly ended up stabbing the man, reports Die Pos.

The victim was rushed to Warmbaths Hospital, where he was certified dead.

Police located the suspect and charged him with murder. The knife used in the incident was found in his possession, Maponya said.

The suspect appeared in Bela-Bela Magistrate’s Court on 11 June. His name cannot be disclosed because he is a minor.

According to court records, the suspect’s case was postponed to Thursday, 24 June.

Meanwhile, the 17-year-old has been transferred to a correctional facility for juvenile offenders in Polokwane.

In another incident earlier this year, the Empangeni Regional Court sentenced a 19-year-old teenager to 21 years for kidnapping and raping his 14-year-old girlfriend in 2019.

According to Captain Nqobile Gwala, the 14-year-old victim from Dumisani Makhaye village in Empangeni, said that on 1 January 2019 at 8am she was on her way to school when she was stopped by her 19-year-old boyfriend.

“The boyfriend dragged her to his homestead where he raped her and refused to allow her to go to school. Later on that day the accused released the young girl who went home and reported the incident to her mother,” Gwala said.

A rape case was opened at Empangeni police station and the docket was transferred to the Empangeni Family Violence, Child Protection and Sexual Offences Unit for further investigation.

The accused was arrested for rape and kidnapping. He appeared in the Empangeni Magistrate’s Court and was granted bail.

The case was moved to Empangeni Regional Court where he was convicted and sentenced to 18 years for rape and three years for kidnapping.