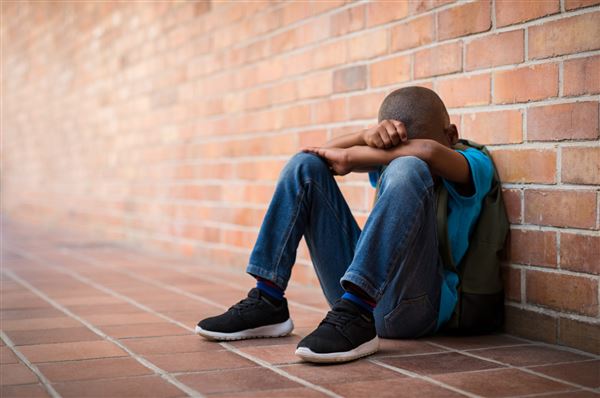 Gqeberha woman gets 12 years in prison for raping teen boy

Thembakazi Dyamani pleaded guilty and said she was too drunk on the day to remember what had happened.

Thembakazi Dyamani pleaded guilty to rape on 25 March 2021 in the Port Elizabeth Regional Court, adding that “she was too drunk that day to remember what happened”, the National Prosecuting Authority (NPA) said in a statement.

“On 4 June 2020, the boy and his friend who is also his age, had accompanied Dyamani to a relative of hers that also stayed in Gqeberha. Dyamani is not related to the boys, however, the three know each other. The boys spent the night at Dyamani’s relative’s house.

“Dyamani, who slept in between the boys, started to play with the 13-year-old’s private parts while they were sleeping. The boy tried to remove her hand but she instead inserted his penis into her and had sex with him.

“The following day, the boy told his friend what had happened and the friend advised him to report the matter to his parents,” Anelisa Ngcakani, NPA Eastern Cape spokesperson, said in a statement.