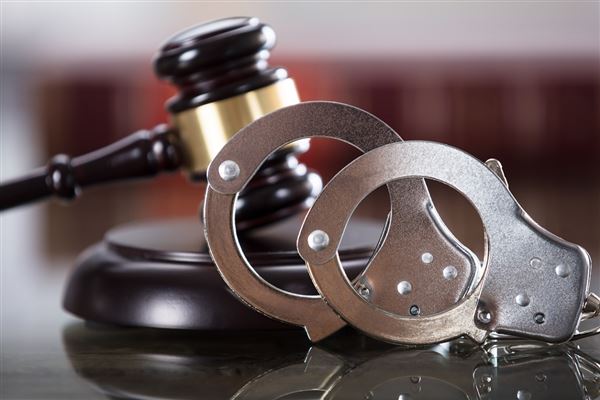 Iqbal Sharma, Peter Thabethe, Dr Limakatso Moorosi and Seipati Dlamini are due in the Bloemfontein Magistrate’s Court on Thursday.

Iqbal Sharma is alleged to be one of kingpins of the Gupta network while Peter Thabethe and Dr Limakatso Moorosi are former heads of the department, while Seipati Dlamini is the department’s former chief financial officer (CFO).

ALSO READ: Investigator breaks down how Guptas raked in R229m from Estina project

The National Prosecuting Authority’s (NPA’s) Investigating Directorate (ID) confirmed the four would appear in the Bloemfontein Magistrate’s Court on Thursday.

“The arrest of a fifth suspect is imminent,” ID spokesperson Sindisiwe Seboka said in a statement.

Seboka said the accused were arrested in Gauteng, Free State and Mpumalanga.