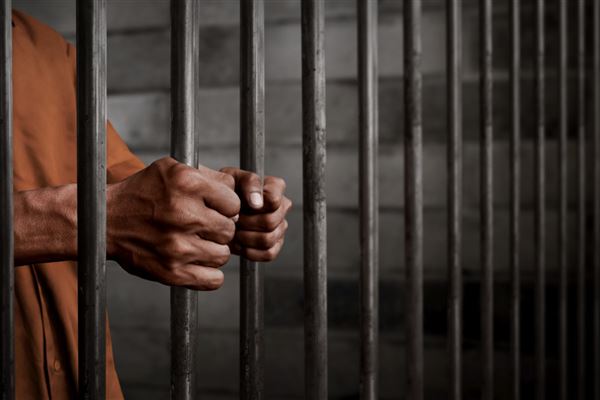 Cop gets his job back 10 years after being wrongly jailed

The Elliot Regional Court in 2010 found the officer guilty of having indecently assaulted a woman who assisted at the Maclear police station.

Ten years after he was axed on the back of what later turned out to be a wrongful conviction for indecent assault, an Eastern Cape police captain has finally won back his job.

The Elliot Regional Court in 2010 found Captain Meshack Phopho guilty of having indecently assaulted a woman who assisted at the Maclear police station, where he was based.

Early the following year, he was sentenced to five years in prison.

Despite a disciplinary inquiry having previously found him not guilty, the court outcome also wound up triggering Phopho’s dismissal from the Saps.

Phopho took the case on appeal, though, and was ultimately successful.

In November 2014, the Eastern Cape High Court set aside both his conviction and sentence.

But when Phopho subsequently tried to apply for reinstatement in the Saps, he was told he had missed the deadline of 30 days from the date of the judgment and sent packing.

This despite the fact that on his version and that of his lawyer, they had only been notified about the judgment three months after it was handed down.

In 2019, the Labour Court in Gqeberha found former police commissioner Riah Phiyega – who took the decision to refuse Phopho’s reinstatement – “had not applied her mind to the application” and that her decision was neither reasonable nor rational.

It remitted the matter back to the Saps for reconsideration, prompting the Saps to turn to the Labour Appeal Court.

Not only did the appellate court last week dismiss their bid to overturn the ruling, it also partially upheld a cross-appeal from Phopho and replaced the previous order with one directing the Saps to reinstate him – no questions asked – retrospectively and “with no loss of rank, salary, allowances, privileges or benefits”.

The police had argued the 30- day limit was necessary to ensure finality in internal disciplinary cases.

But Judge Phillip Coppin in last week’s ruling said this line didn’t stand up to scrutiny.

“It appears unreasonable and constitutionally unpalatable to impose a time limit that neither allows for condonation, nor allows for the possibility that a member may [conceivably] reasonably not be able to comply with the time limit, for example in circumstances where the member was not and could not reasonably have been aware of the date of the judgment and only became aware of it later,” the judge said.

“The time limit is palpably not fair and does not give expression to the values which underpin the constitution. To uphold their argument would not promote the spirit, purport and objects of the Bill of Rights.”