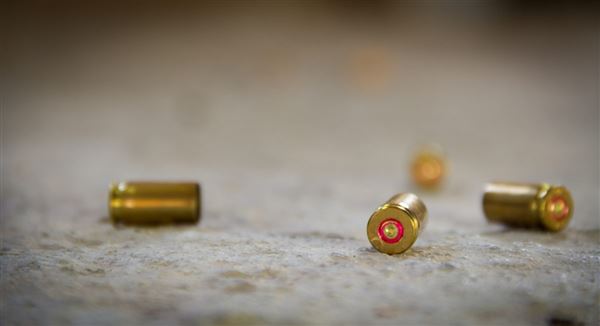 Police have confirmed a local station commander near Durban was killed just a day after another police ambush that saw an office killed and another injured in Randburg on Monday.

Colonel Jabulani Ndawonde from the Ndwedwe police station was attacked at the Bhamshela taxi rank on Monday night.

Eyewitnesses say that Ndawonde’s car was overtaken by a white bakkie with heavily armed men who stopped in front of the taxi rank and immediately opened fire on his car.

Police spokesperson Colonel Thembeka Mbhele said the details of Ndawonde’s killing were still sketchy but confirmed the case has been handed over to the Hawks for further investigation.

"He was on his way home in a state vehicle. While he was driving past Bhamshela taxi rank a white MP 200 overtook him and started shooting at him,” Mbhele said.

“Preliminary investigations so far are that unknown occupants travelling in a mini pickup truck opened fire on the officer as they passed his vehicle.”

“He died at the scene. The motive for the killing is unknown for now and it is very early in our investigations.”

Police appealed to anyone with any information on who may be responsible for this crime to contact the police.

This is the second mobilisation to be ordered by the national commissioner in just a day after he ordered a mobilisation in Gauteng following the police ambush in Randburg on Monday morning.