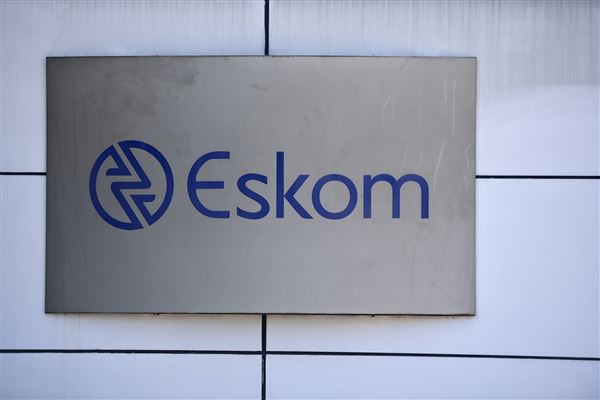 An Eskom learner technician will face internal disciplinary action after being arrested along with a community member in Temba, Pretoria for allegedly pretending to be Eskom employees auditing electricity meters.

In a statement on Thursday, Eskom said the suspects demanded immediate payment from an 82-year-old plot owner for an allegedly tampered electricity meter.

They were arrested by Eskom security and the Temba South African Police Service after being informed by Bosplaas Community Security.

“The growing number of Eskom employees who are involved in criminal activities is a major concern to us. Their actions tarnish the excellent work Eskom guardians are doing to keep the lights on during these difficult times,” said Eskom senior manager for maintenance and operations in Gauteng Mashangu Xivambu.

“We are, however, pleased that our efforts to curb and root out wrongdoings that seek to undermine our commitment to deliver services to our communities are bearing fruit.”

The pair were expected to appear in court in Temba on Thursday.

Eskom urged members of the public to report any criminal acts by employees and anyone else to its anonymous line 0800 11 27 22.

According to the Hawks, the suspects were members of a syndicate operating in groups countrywide and generating about R150,000 to R250,000 a day from the illicit sale of electricity.

During their arrest, one of the suspects allegedly offered the arresting officers a R100,000 bribe and was additionally charged with corruption.

The suspects were also found in possession of illegal firearms  and ammunition and were additionally charged.