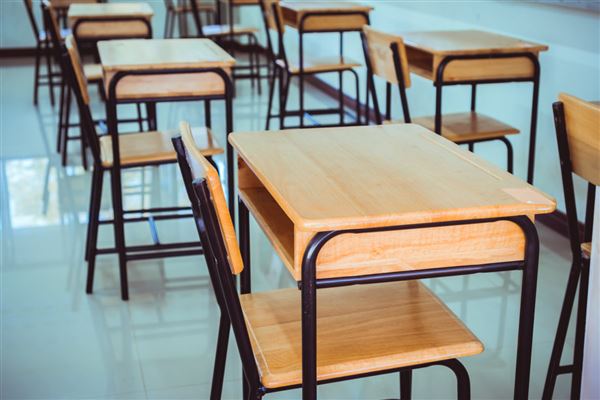 Over R400 million had been spent on decontamination in just three months, most of which was unnecessary, the SIU said.

The Special Investigative Unit (SIU) announced on Thursday that it has been granted a preservation order to freeze 14 accounts of service providers contracted by the Gauteng Department of Education to decontaminate schools to the tune of R431 million.

The order is to the value of R40,7 million, according to the unit.

This after it emerged earlier this year in a report by the department that over R400 million had been spent on decontamination in just three months and that most of it was unnecessary.

The Democratic Alliance (DA) claimed that the money for services rendered by the chosen companies was paid in sundry payments, which “raises questions as to whether this money was spent wisely”.

“The MEC is dismayed about the millions that have been spent on decontamination, deep cleaning, sanitisation in different schools. After perusing the report, he’s actually in an advanced stage of consulting the law enforcement agencies, investigative bodies as well that can assist us to investigate on what might have transpired; why so much?

“What is it that it was used for and is there any justification because we also want to know whether there is any value for money. That’s why he will also ask the Auditor-General to assist in this process,” Mabona said then.